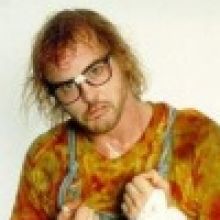 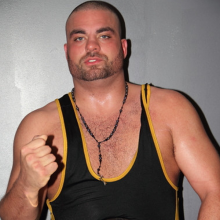 This is going to be an intense six man tag team match up as all three Thomaselli Brothers team up to take on the team of Eddie Kingston, Larry Sweeney and Matt Hyson (former WWE/ECW star Spike Dudley). Both team are going to give it there all but in the end only one with end up with their hands raised in victory! 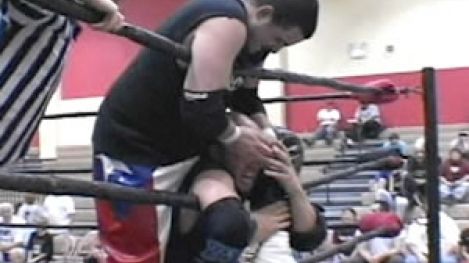 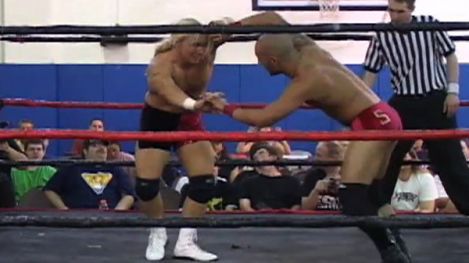 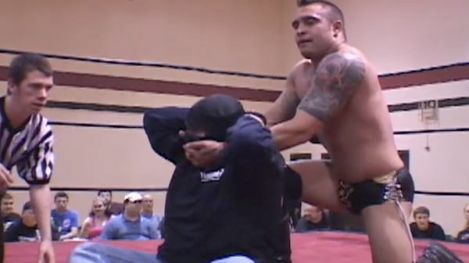 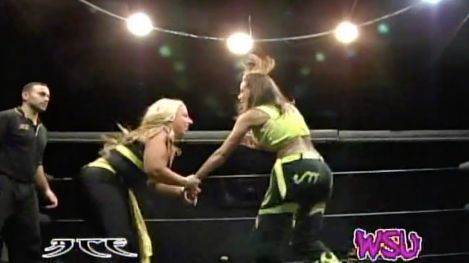 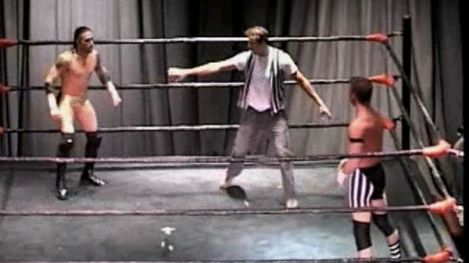 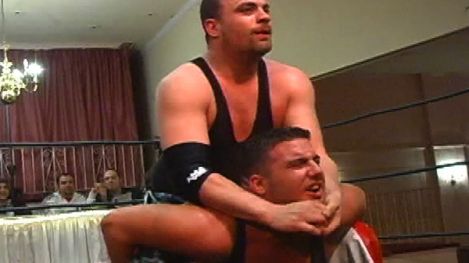