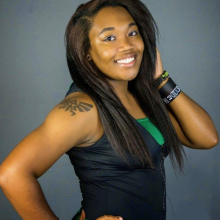 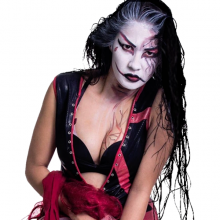 Su Yung defends her Girl Fight Championship against Aja Perera in the penultimate match of Girl Fight 16. While Aja doesn't have the greatest record in Girl Fight, she's more than proved herself throughout the indies, and she's ready to collide with the unpredictable champion. Can Perera unseat Su, or will the "Undead Bride" extend her reign? 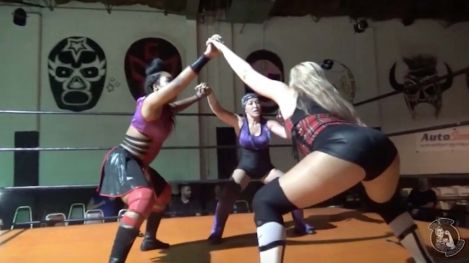 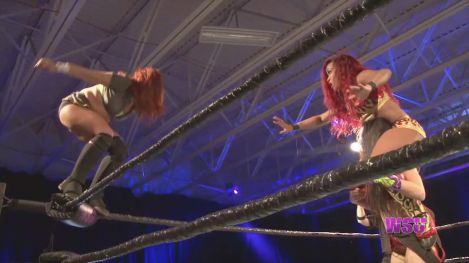 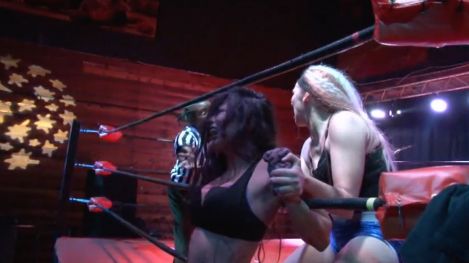 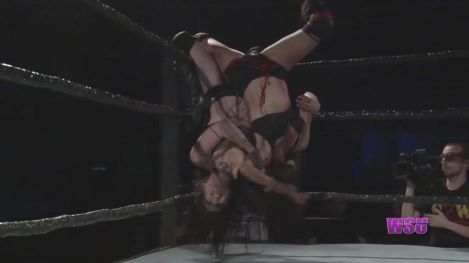 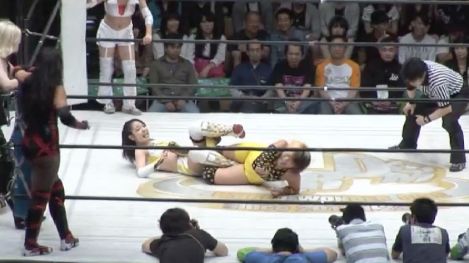 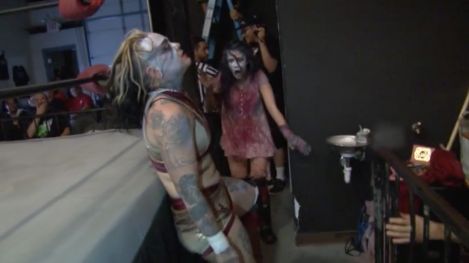 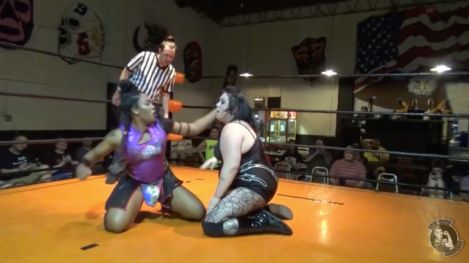 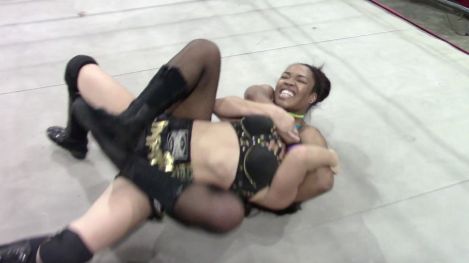