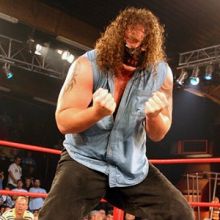 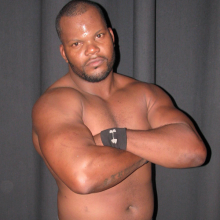 In what was growing as one of the organization’s most bitter feuds, former Heavyweight champion, Slyck Wagner Brown teamed with his former foe now partner, TNA’s Matt Bentley to wage war against former WWE superstar Rodney Mack and TNA Wrestling’s monster Abyss. With so much back-story involved in this match, fans knew the war was far from over. 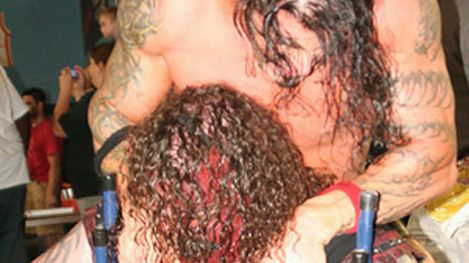 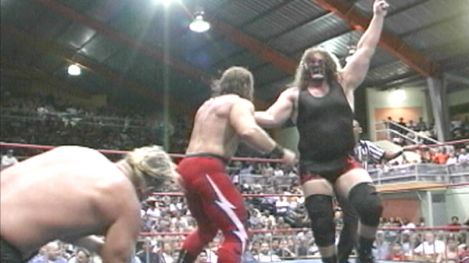 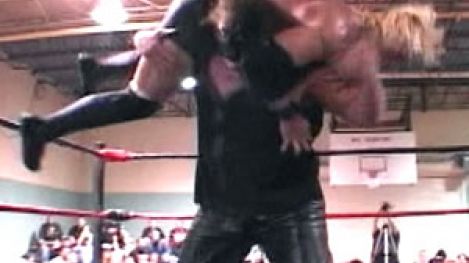 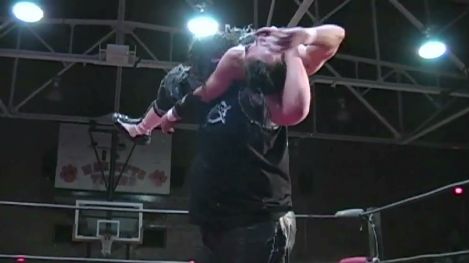 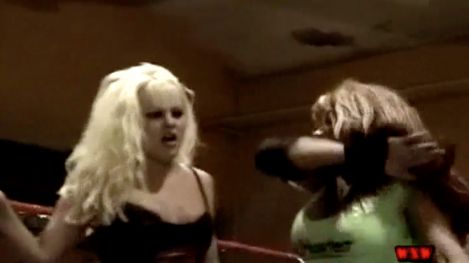 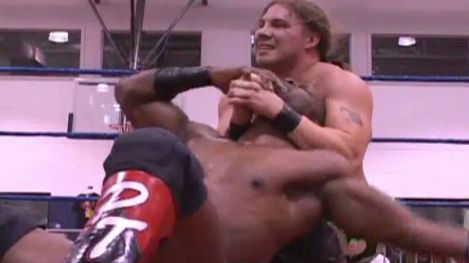