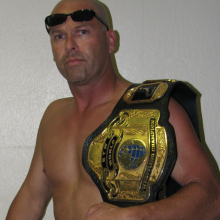 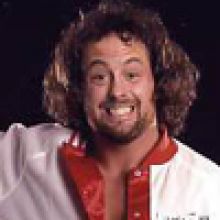 Another match up from the famous WrestleFest card pits the BTW Heavyweight Champion, Styles, against maybe one of his more "special" opponents, Eugene of WWE fame. Styles better keep his focus on the match because Eugene has been known to mix up his wrestling style with those of famous wrestling legends and may "hulk up" and pull out an upset. 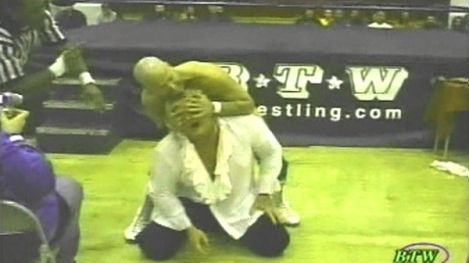 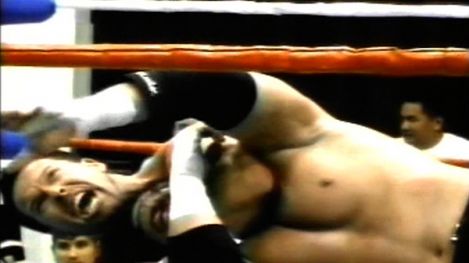 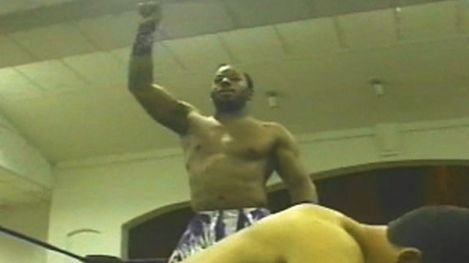 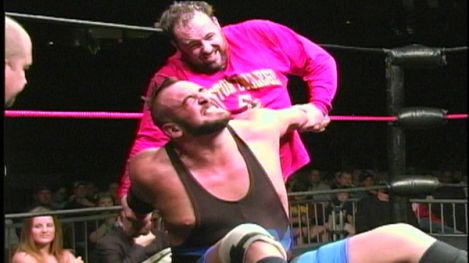 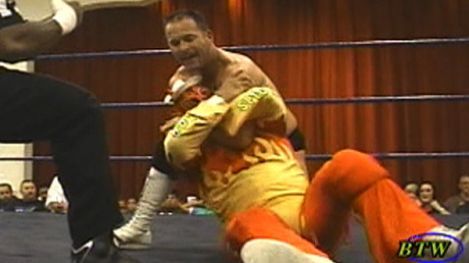 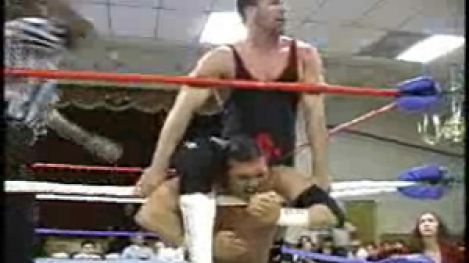 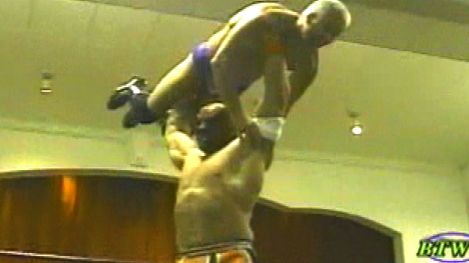 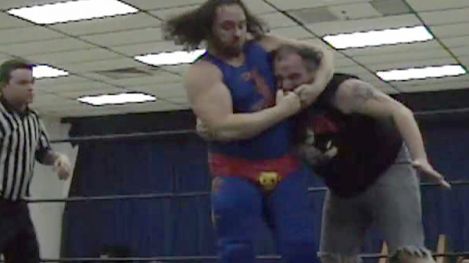