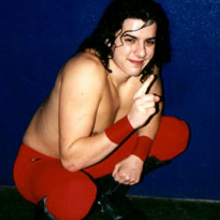 This was another match that the fans were really excited about, as JJ Perez returned to APW, a place where his career started about 6 years ago. It was a battle between two of the top lightweights in APW, and this match delivered all you expected and more. JJ Perez showed zero signs of ring rust, and is even faster than I remember him being. He hit some great armdrags, dropkicks, bodypresses etc. and for the first time ever, it seemed like Jardi Frantz was trying to catch his opponent! 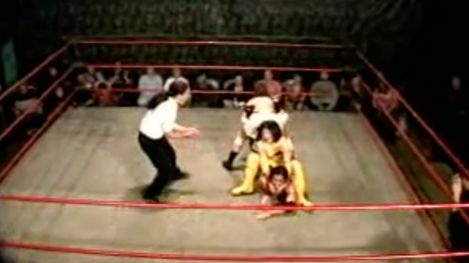 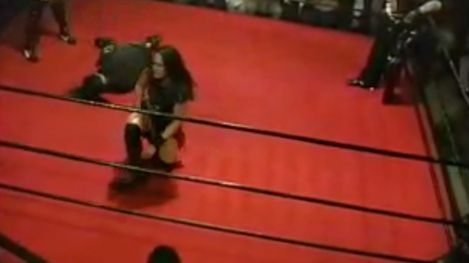 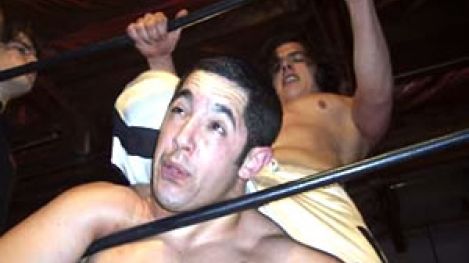 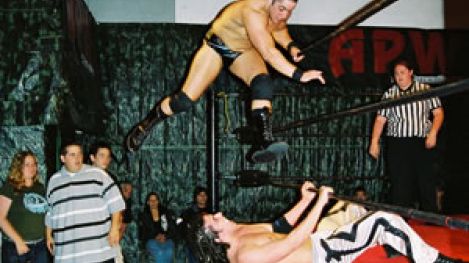 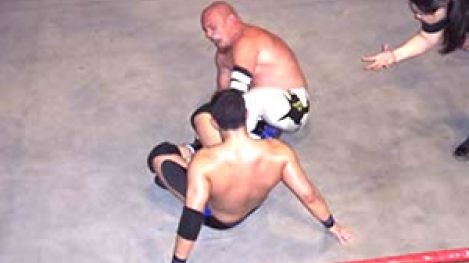 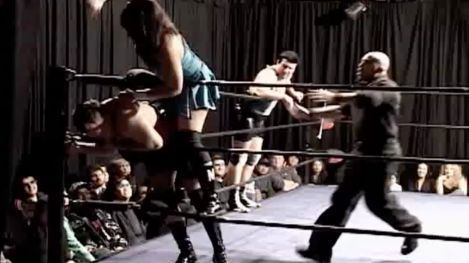 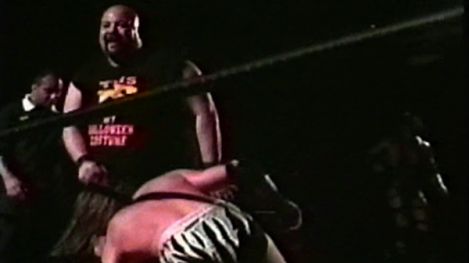 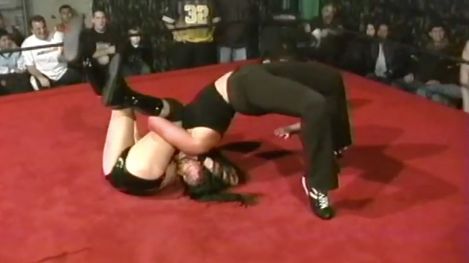