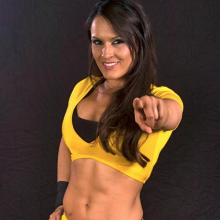 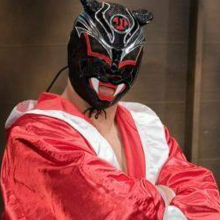 Cheerleader Melissa was ready for her much anticipated and hyped All Pro Wrestling Internet Title match against the reigning champion, Puma. Much to her dismay, though, Puma quickly put a stop to that by saying that he would not be putting his title on the line against a woman. A match would be had, but it would be a non-title fight. 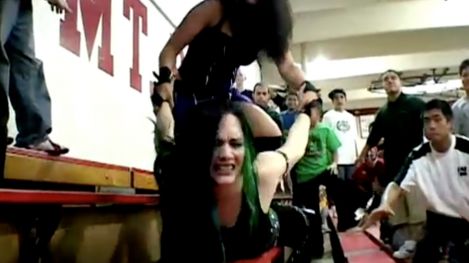 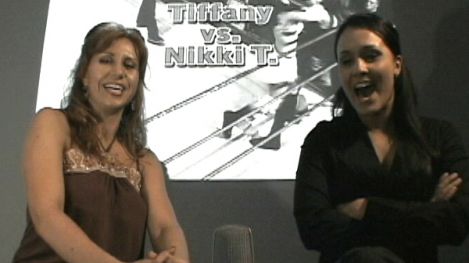 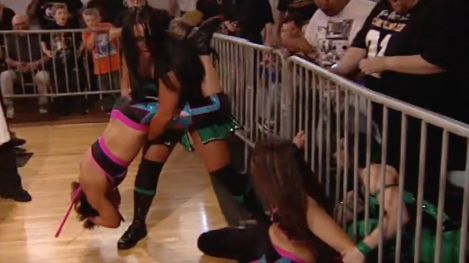 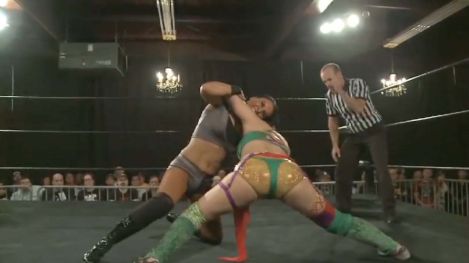 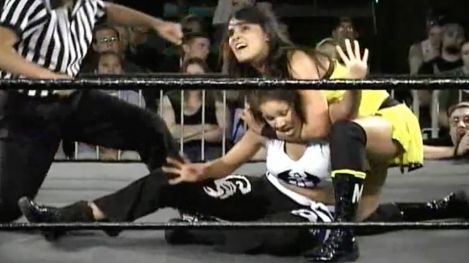 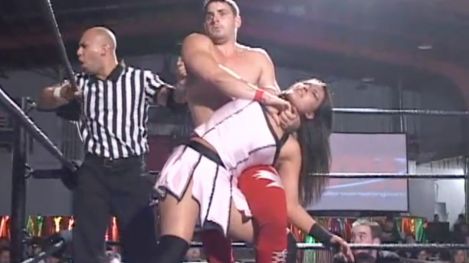 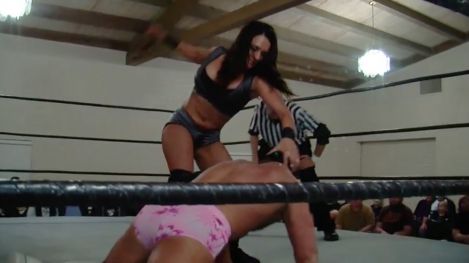 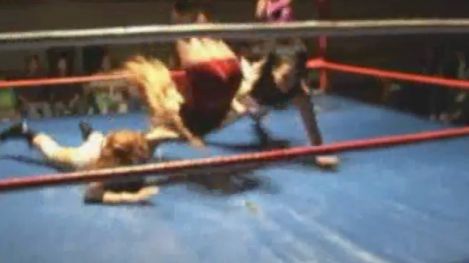