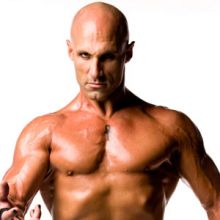 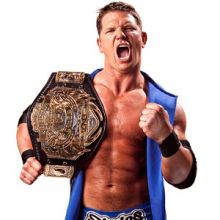 Independent Wrestling Association Mid-South presents the main event of "Autumn Armageddon". This match is a four-way contest where the first pinfall decides the winner. In the match prior to this one, IWA World Heavyweight Champion Arik Cannon suffered a broken collarbone, which meant he would be on the shelf for several months and would not be able to defend the title. IWA-MS management determined that this four-way would declare the new champion. All four men show why they are considered indie superstars in this wild, fast-paced contest. Your guest ring announcer is CM Punk! 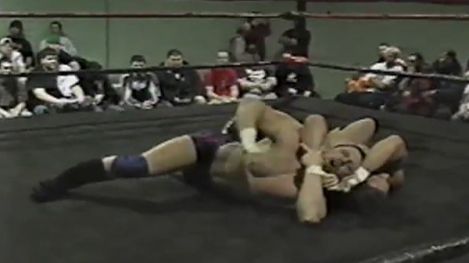 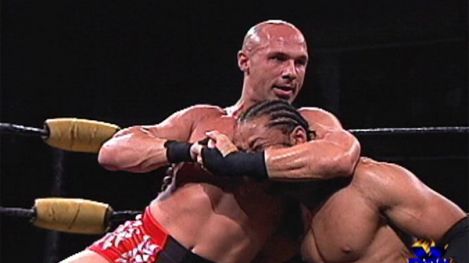 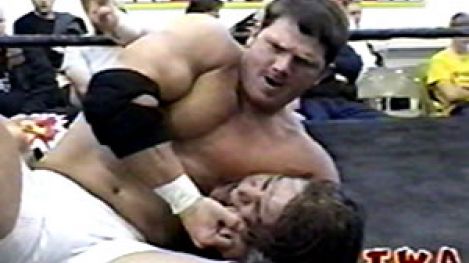 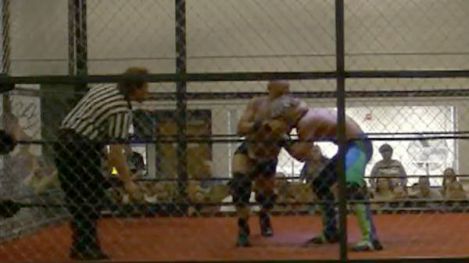 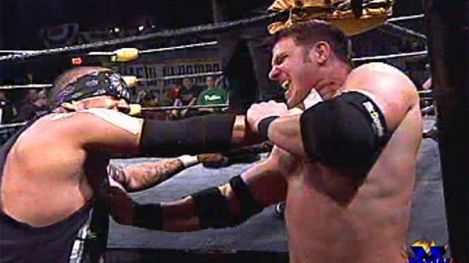 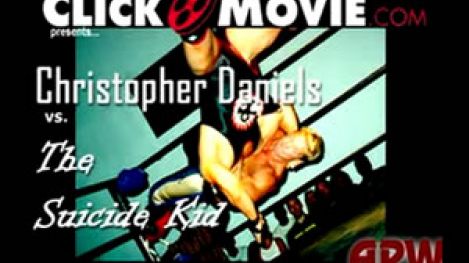 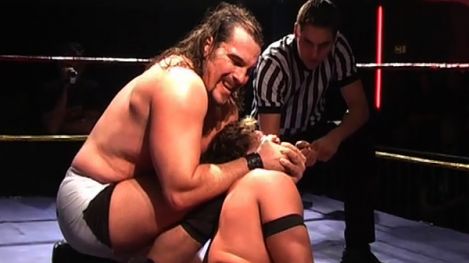 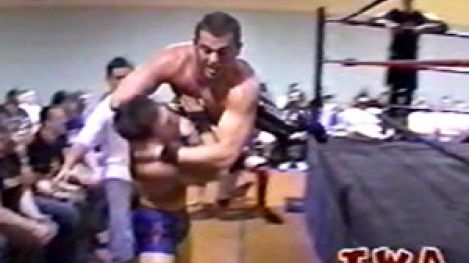