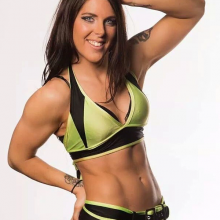 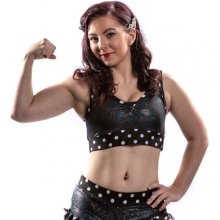 Kasey Owens and Kat Von Kaige do battle for the right to become the number one contender to the British Empire Women's Championship. Both women have previously held the title, Kat having won the belt from Kasey earlier in the year. Only one of them will get a chance to regain the crown, though. Who will it be? 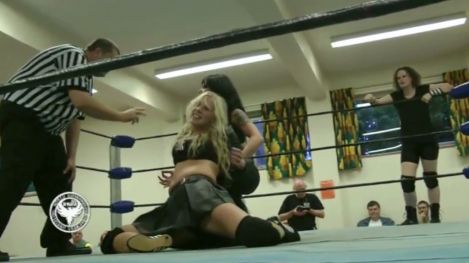 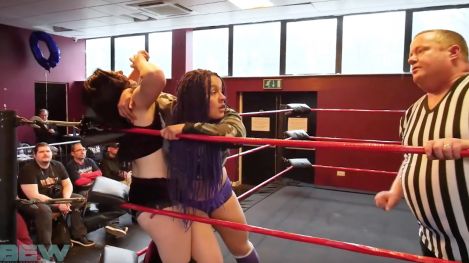 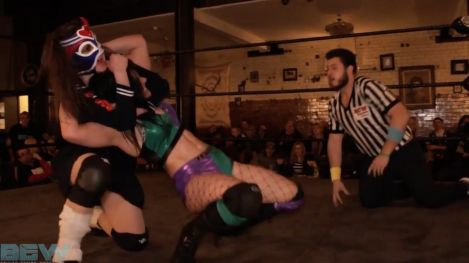 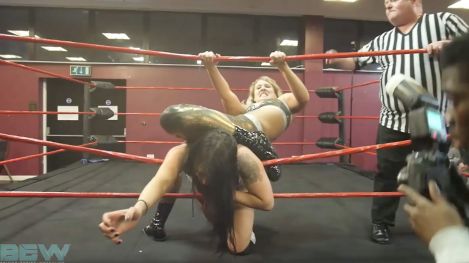 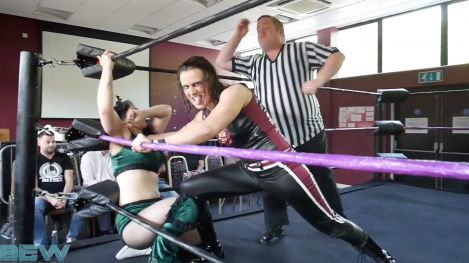 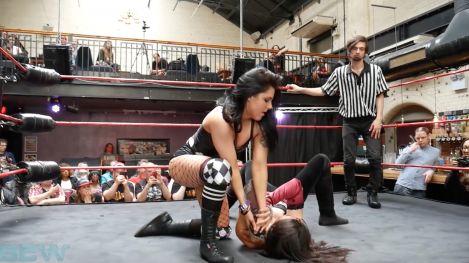 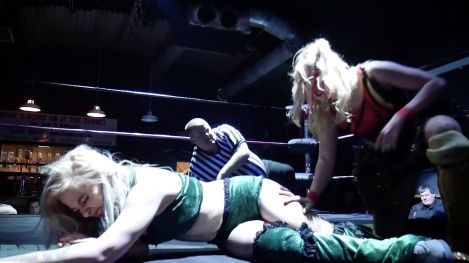