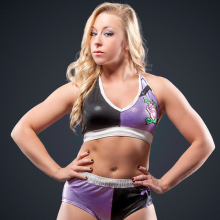 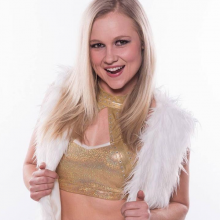 Two of indy wrestling's brightest stars face off when Leah Von Dutch takes on Kimber Lee. Kimber is making her Girl Fight debut, while Leah has one match under her belt: a win over Marti Bell. These two have only crossed paths once before, teaming up in a 6-Woman Tag Team match for SHINE. Both were victorious there, but only one woman will have her hand raised here. Who will it be? 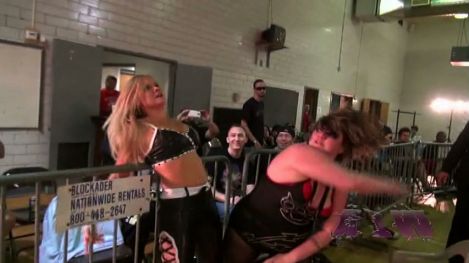 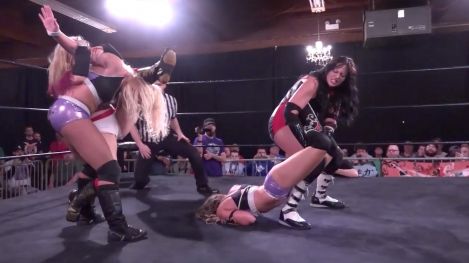 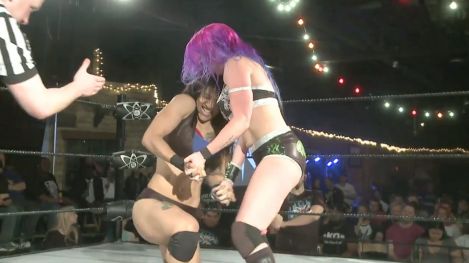 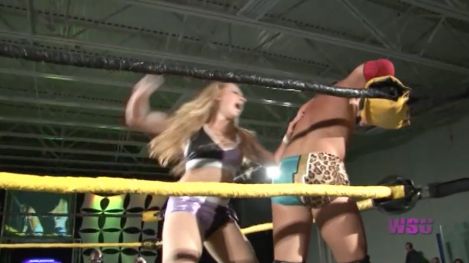 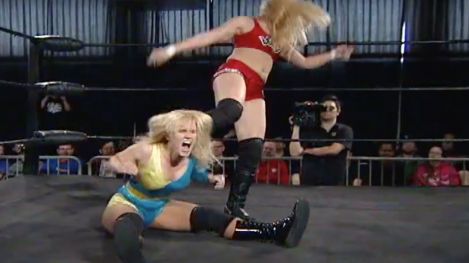 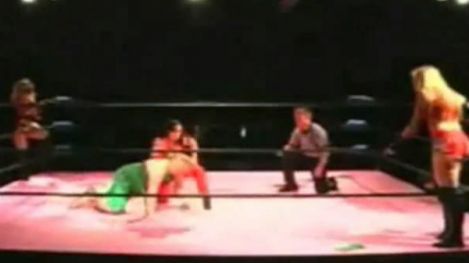 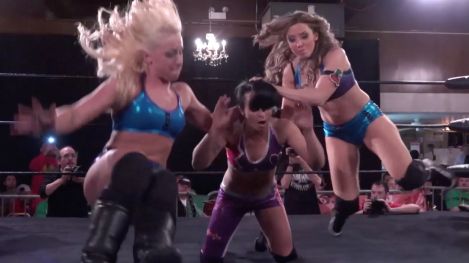 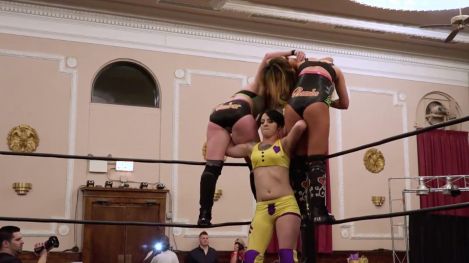