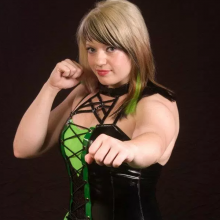 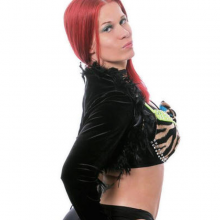 It's an intense battle for the Remix Pro Wrestling Women's Championship as Sassy Stephie defends against Hailey Hatred. This match was set up earlier in the night after Sassy Stephie won the title and was immediately challenged by Hailey Hatred. These two already didn't like each other, but by adding the title into the mix causes more fuel to the fire. Only one of them will be burned out by the end. 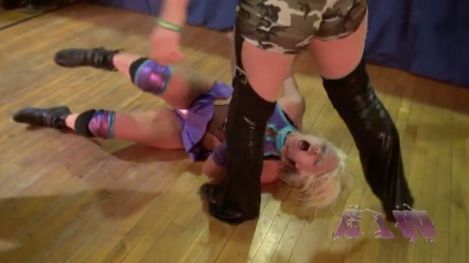 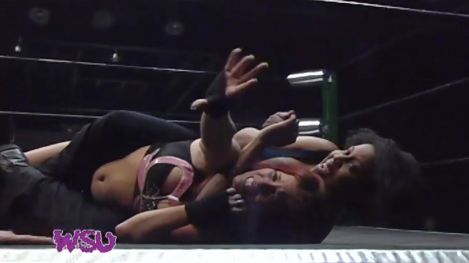 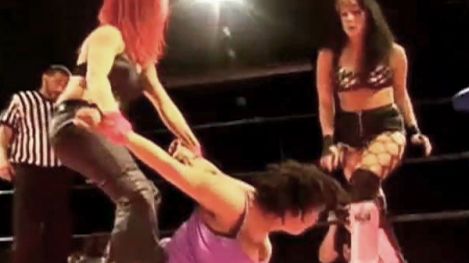 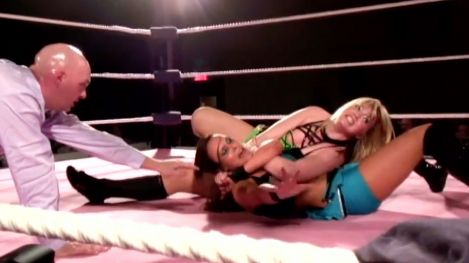 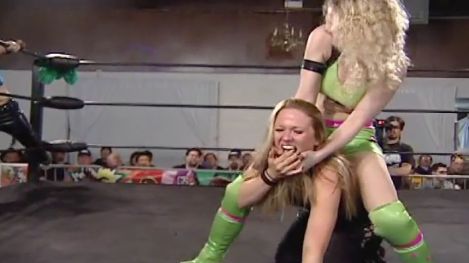 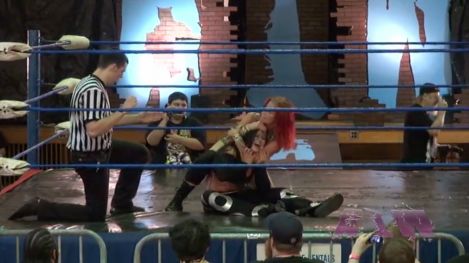 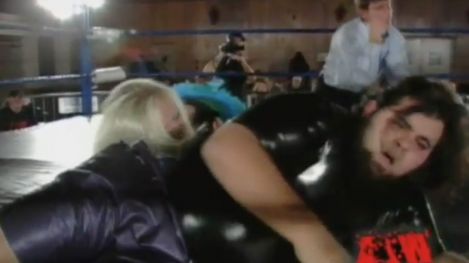