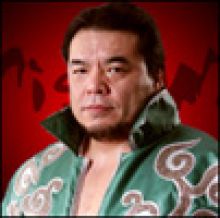 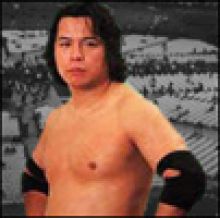 While this match took place in 2004, this is a rare opportunity to see the late-Misawa in action in the United States, who died in the ring in 2009. His protege, Ogawa is his partner and they are the The Pro Wrestling NOAH GHC World Tag Team Champions. Nigel McGuiness is known around the indies, who has been in such feds like ROH, OVW, and HWA. Originally from the UK, McGuiness teams up with Blaxon and are challenging for the tag team belts. Will we see new champs or will the tag team champions come out victorious? 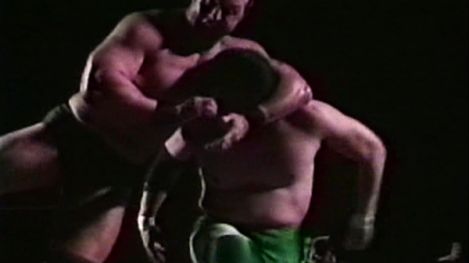 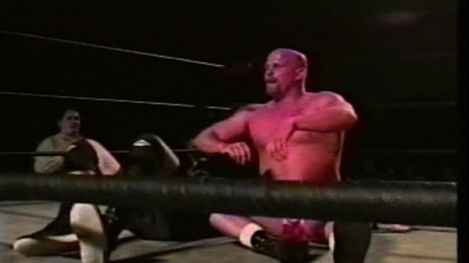 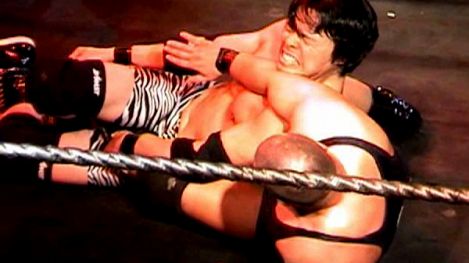 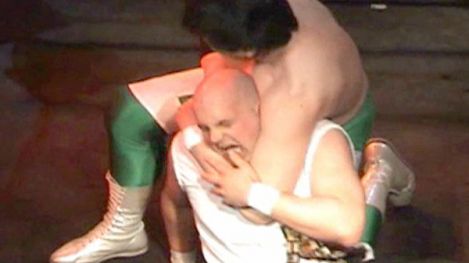