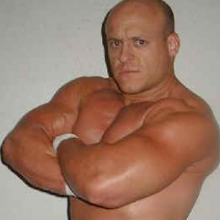 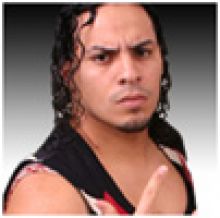 It's Team Kaos (Modest and Morgan) with Eddie Corvin against the SAT (Maximos). Michael Modest has had his taste being in the big team in such feds like WWE, WCW, TNA, and XPW. With Donovan Morgan's size, this team looks great on paper. However, the SAT is another great team that has had great success in the indies, especially since they are brothers. BTW, this match is for the Pro Wrestling Iron International Tag Team Championship. Which one of these teams will win the match and capture the gold? 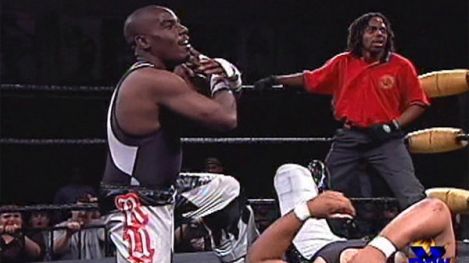 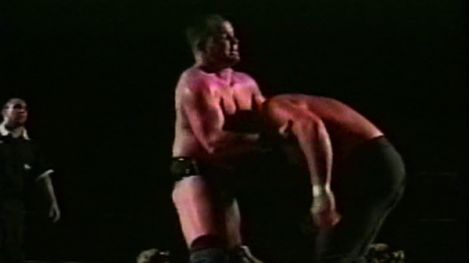 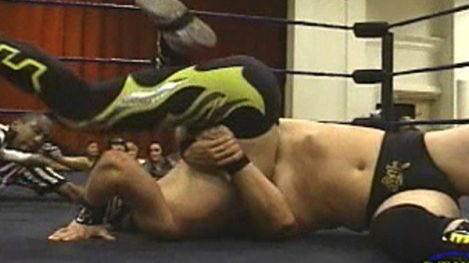 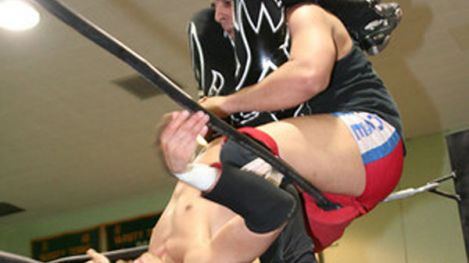 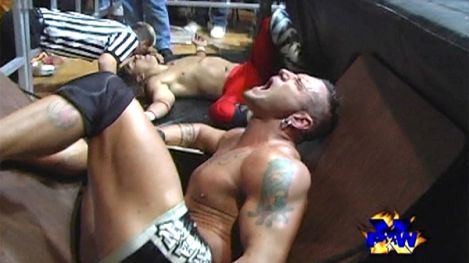 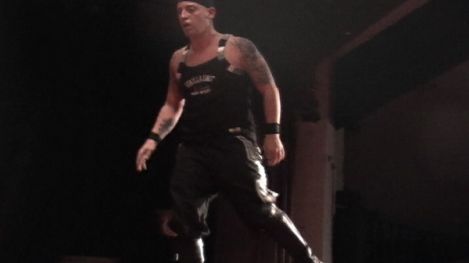