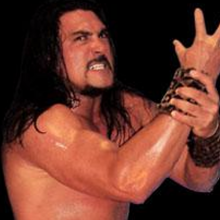 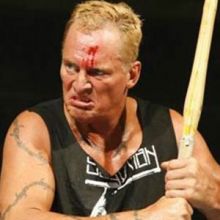 Bakersfield, California fans were in for a very special treat. They were witness to the violent and brutal match that was Sandman versus Kafu with Roland Alexander. Sandman made his All Pro Wrestling debut in December 2005 at Kristmas Kaos costing Kafu the match and the APW Universal Heavyweight Title to Derek Sanders. It's now a month later and that memory is still as fresh in the heads of Kafu and Roland Alexander as the night it happened. They had only one game plan in store for this match...revenge! 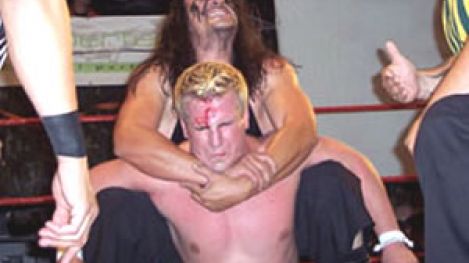 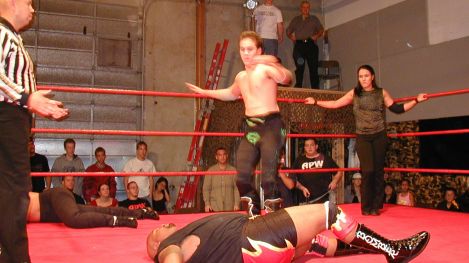 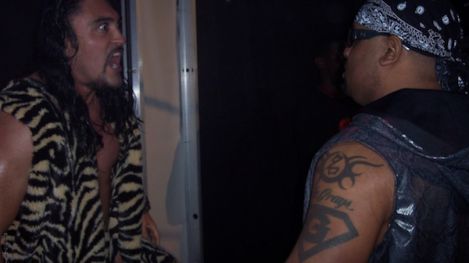 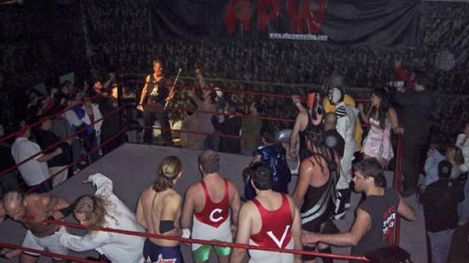 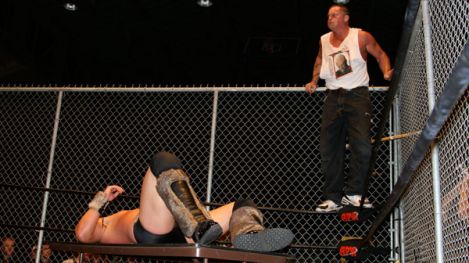 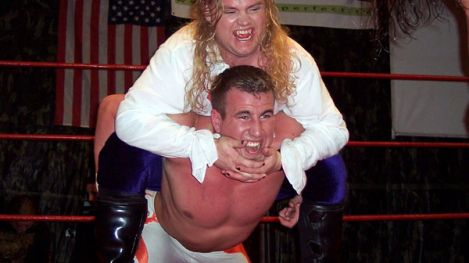