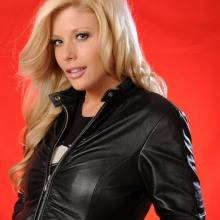 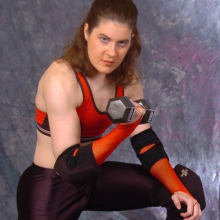 At the last SHIMMER taping, Team Blondage was victorious in their tag team match against Cindy Rogers and Nikki Roxx. This victory didn't come without controversy, as the duo's tactics were less than fair. This time around, Rogers wants revenge and retribution for that loss and gets it in a one-on-one match against Krissy Vaine. Would Vaine prevail without the help of her partner Amber O'Neal, or will Rogers prove that skill and ability are better assets than a cheating partner? 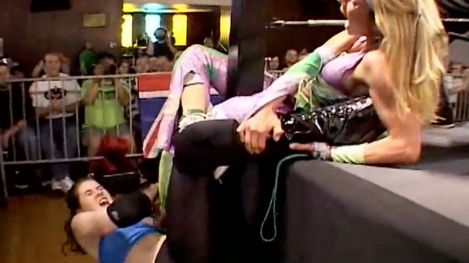 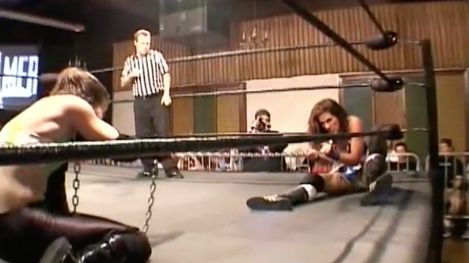 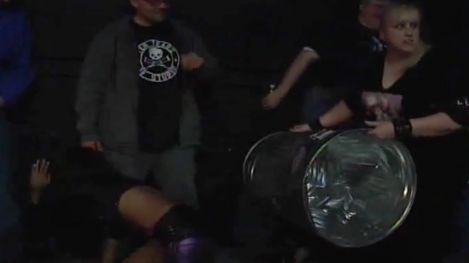 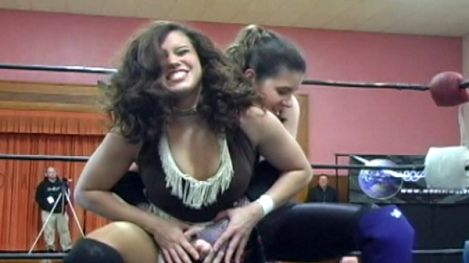 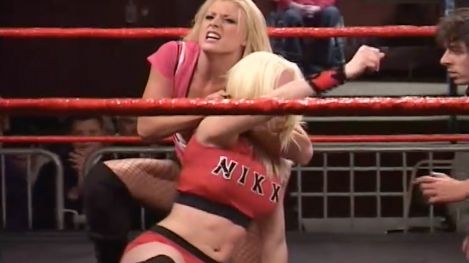 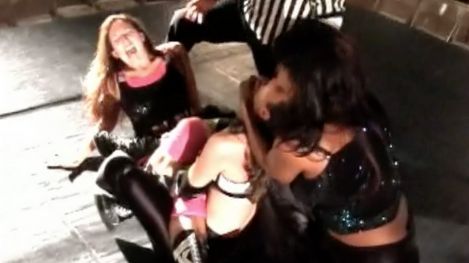 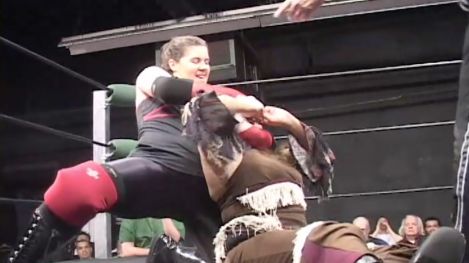 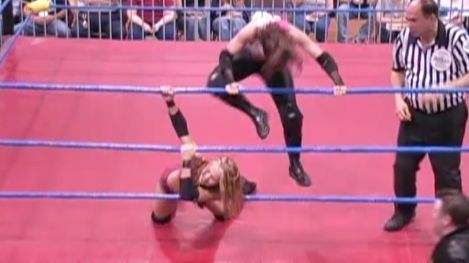